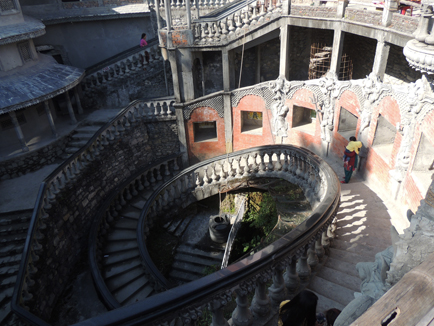 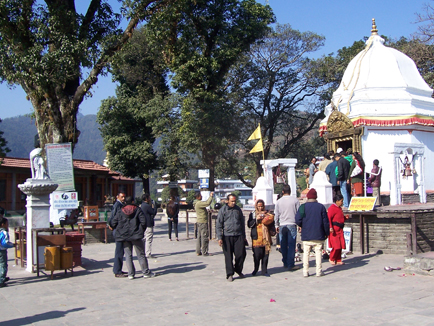 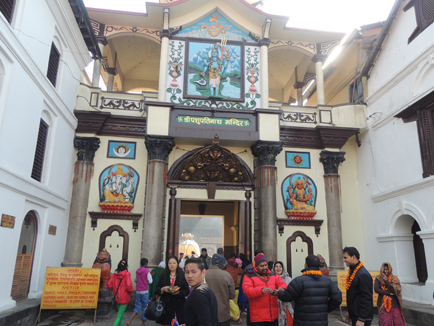 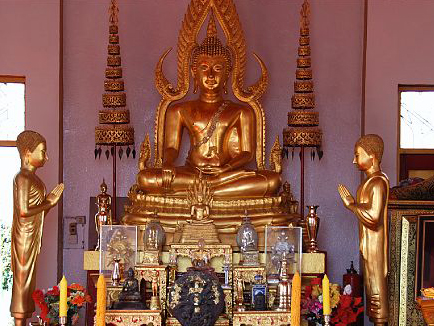 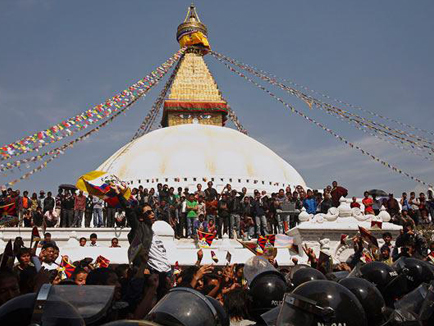 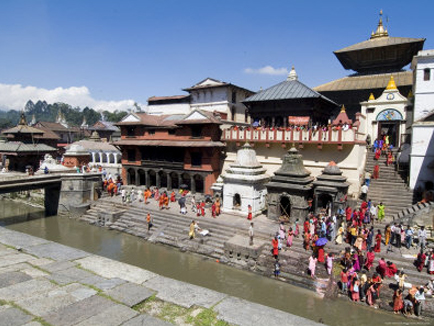 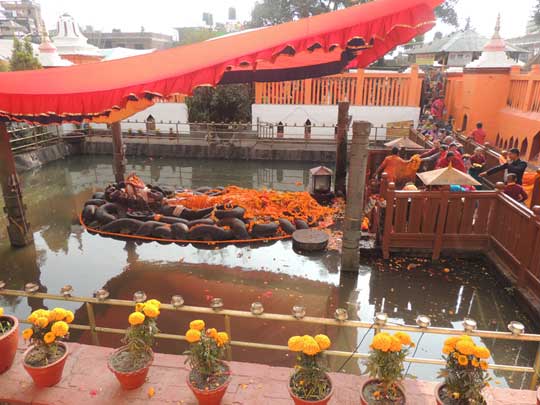 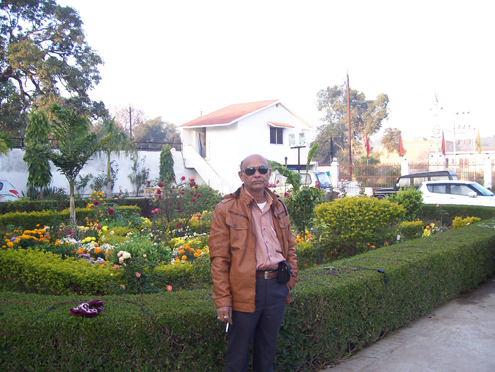 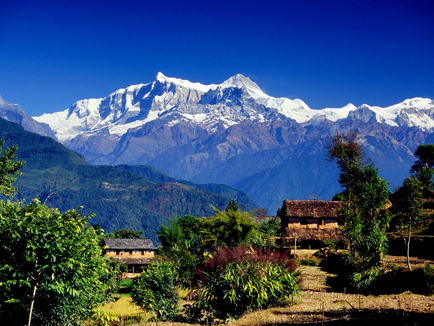 This year we will be introducing a new destination in our tours-Nepal & Kailash Mansarovar Yatra. Nepal has a rich geography. The mountainous north has eight of the world's ten tallest mountains, including the highest point on Earth, Mount Everest, called Sagarmatha in Nepali. It contains more than 240 peaks over 20,000 ft (6,096 m) above sea level. The fertile and humid south is heavily urbanized. Kathmandu Kathmandu is not only the capital of the Federal Democratic Republic of Nepal but also the headquarters of the Central Region (Madhyamanchal) among the five development regions constituted by the 14 administrative zones of Nepal located at the central part of the country. Kathmandu, as the gateway to Nepal Tourism, is the nerve centre of the country’s economy. With the most advanced infrastructure among urban areas in Nepal. Pokhara Pokhara is one of the most popular tourist destinations in Nepal, noted for its tranquil atmosphere and the beauty of the surrounding countryside. Due to its proximity to the Annapurna mountain range the city is also a base for trekkers undertaking the Annapurna Circuit. Due to rapid urbanization of the city and the adjoining areas, recently, proposals have been made to consolidate Pokhara Valley and the nearby VDC's into the Greater Pokhara Metropolitan Area. Chitwan The name Chitwan is a composite of the Sanskrit words , transliterated "citta" meaning heart and ,transliterated "vana" meaning jungle or forest. Thus, the meaning of Chitwan is Heart of the Jungle. The seventh largest city of Nepal, as its district headquarters. It covers an area of 2,218 km2 (856 sq mi), and in 2001 had a population of 472,048 people. Bharatpur is a commercial and service centre of central south Nepal and merger destination for higher education, health care and transportation of the region. 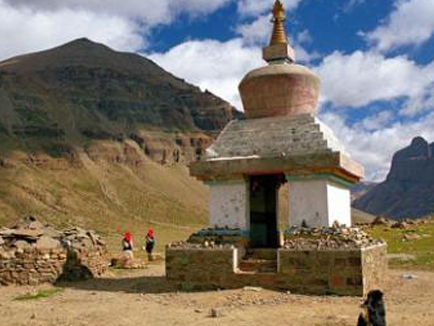 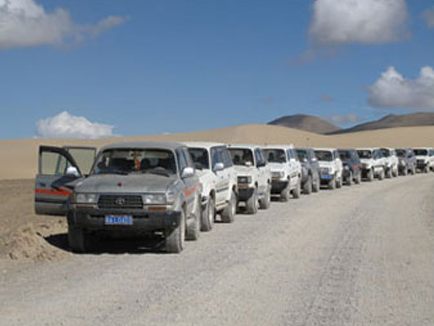 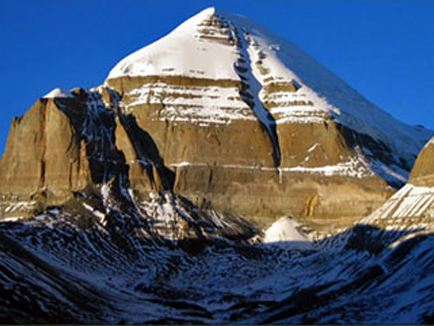 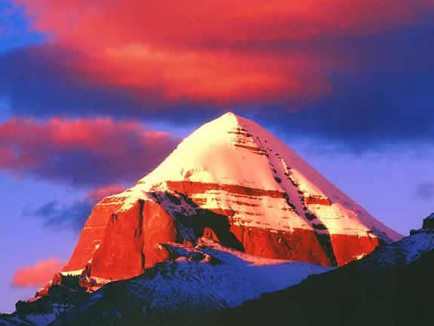 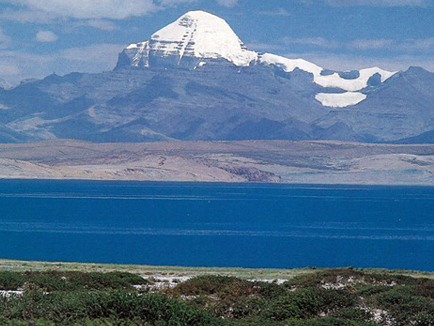 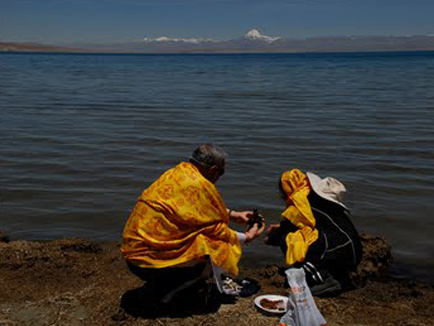 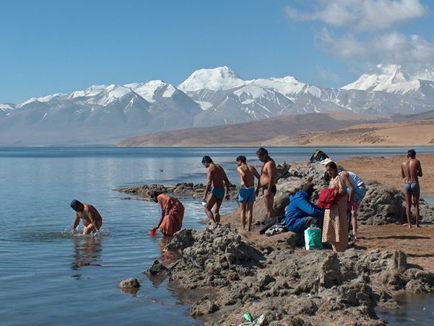 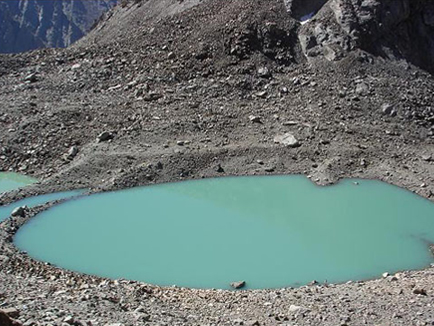 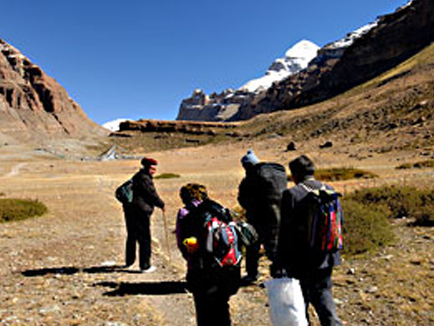 Holy Mount Kailas is one of the most popular ultimate Hindu pilgrimage sites in Himalayan region dedicated to Lord Shiva where every devotee wants to go. Mount Kailas, which is believed to have been formed 30 million years ago when Himalayas were in their early stage of formation, is one of the most revered places in the Himalayas. Mt. Kailas, (6,714m) high peak is situated to the north of the Himalayan barrier, completely within Tibet. It is the perfect mountain with splendid beauty, with 4 great faces. It is the spiritual center for four great religions: Buddhism, Hinduism, the Jain religion and the pre-Buddhist animistic religion - Bonpo. For the Hindus Mount Kailas is the earthly manifestation of Mt. Meru, their spiritual centre of the universe, described as a fantastic 'world pillar' 84,000 miles high, around which all else revolves, its roots in the lowest hell and its summit kissing the heaven. On the top live their most revered God, Shiva, and his consort Parvati. For the Jains (an Indian religious group), Kailas is the site where their first diviner achieved enlightenment. For the older, more ancient religion of Bon, it is the site where its founder Shanrab is said to have descended from heaven. Spread out on the Tibetan plateau beside Mount Kailas is the giant lake of shifting colors - Lake Mansarovar. Brahma, the creator, had a mind (‘Maan’) for the creation of a Lake (Sarovar in Sanskrit), hence its name. A pilgrimage to Mount Kailas and a dip in the Mansarovar is believed to bring about salvation (Moksha) and washed away all the sins of lifetimes. Over the centuries pilgrims have constantly journey immense distances to achieve enlightenment or cleanse themselves of sin, braving enormous distances, particularly harsh weather and bandit attacks. People have been visiting Kailas - Mansarovar for centuries. It used to be very hard journey in the past; today We can bring you there with help of Land cruisers via Kathmandu. 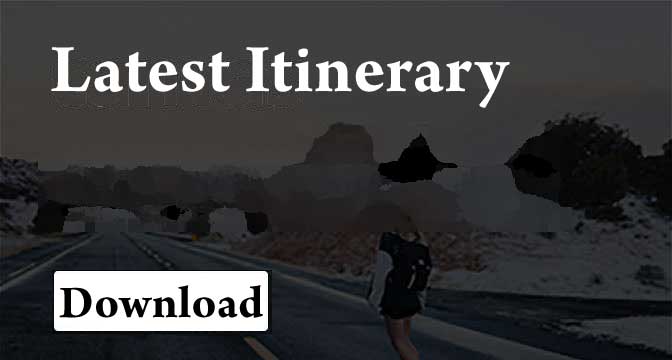 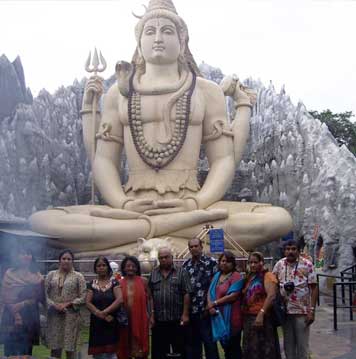